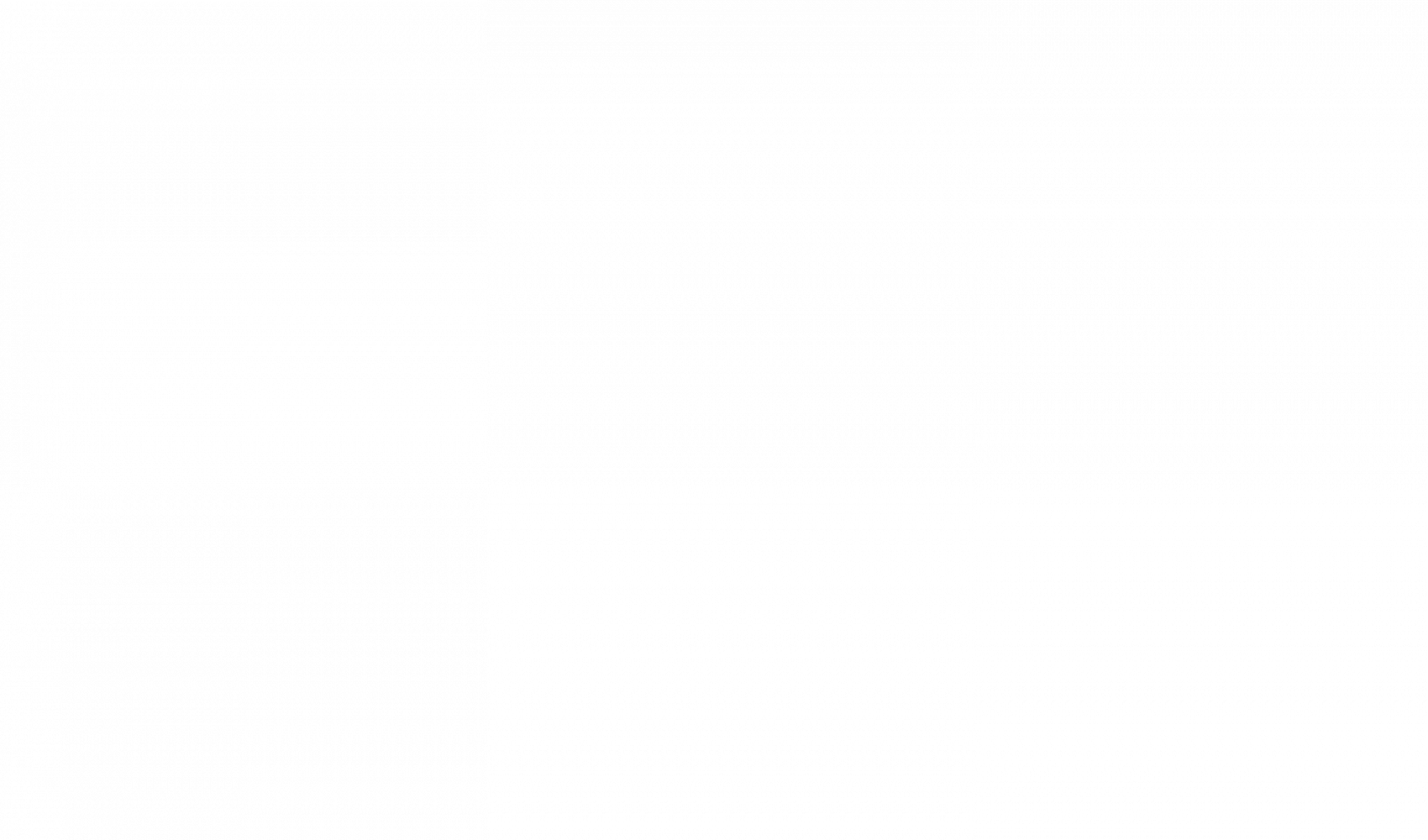 As the mother tongue in the UK, the USA, Canada, Australia, Ireland, New Zealand, South Africa and a whole host of other countries, English is the third most spoken language after Chinese and Spanish. 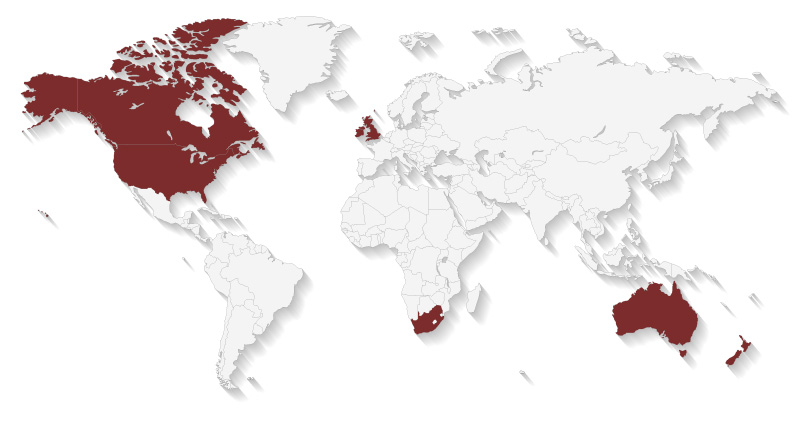 Its widespread popularity is to a great extent due to the economic, military, scientific, political and cultural growth of the Great Britain during the eighteenth century and to a much greater extent because of the growing influence of the USA throughout the twentieth century and in particular during the post-World War II era. 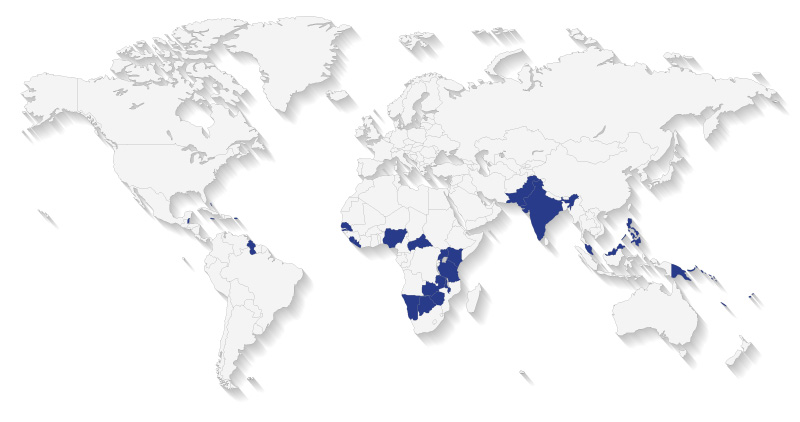 It has since developed to be the second official language in many countries.

Since English speakers were mainly Germans who had immigrated to the Great Britain over the preceding centuries, there are numerous similarities between Old English and German Language. 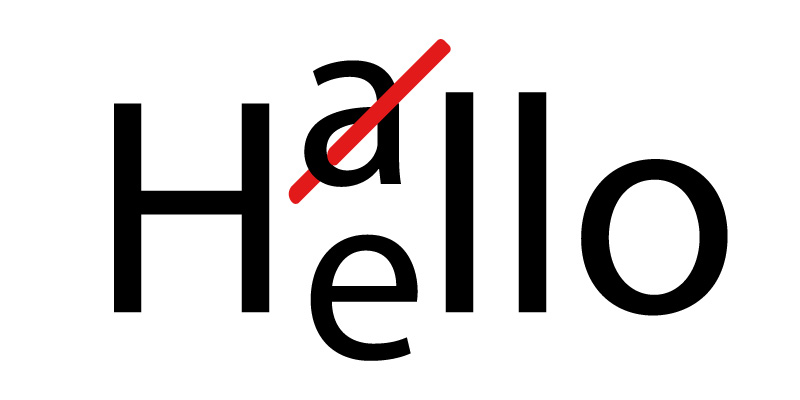 This is further justified when we learn that almost half of English words and structures come from German language; the other half are words borrowed from Latin, French and Greek.

German language is an Indo-European language classified into East and West Germanic as separate linguistic entities.

English language has its roots in West Germanic language and has seen much of its development in England and southeast Scotland.

In terms of Vocabulary, Old English was not a rich language, yet just like other Indo-European languages, its structure was anything but simple.

Over the course of 1400 years of development, English has twice been invaded.

The first one happened when Germans occupied and colonized the northern parts of the Great Britain and the second one was done by the Romans (AD 800-900), but It was only after the attack of the Normans from northern France (AD 1066) that English began to change and to adopt new words from French, resulting in having rich Vocabulary alongside its already rich and rather complex structure to the extent that now no one can deny the effect of French on English language (one-third of English words have their roots in French).

Having gone through extensive changes, English is now a much simpler language in terms of structure, yet due to nearly limitless borrowings from Latin, French and later Greek vocabulary, it is one of the richest languages in terms of vocabulary so much so that it is no longer comparable to German language. Its simple structure and rich vocabulary allow English speakers from around the world to easily communicate with one another.

A whole host of: a large number of

Due to: because of

Justified: having a good reason

Adopt: start to use